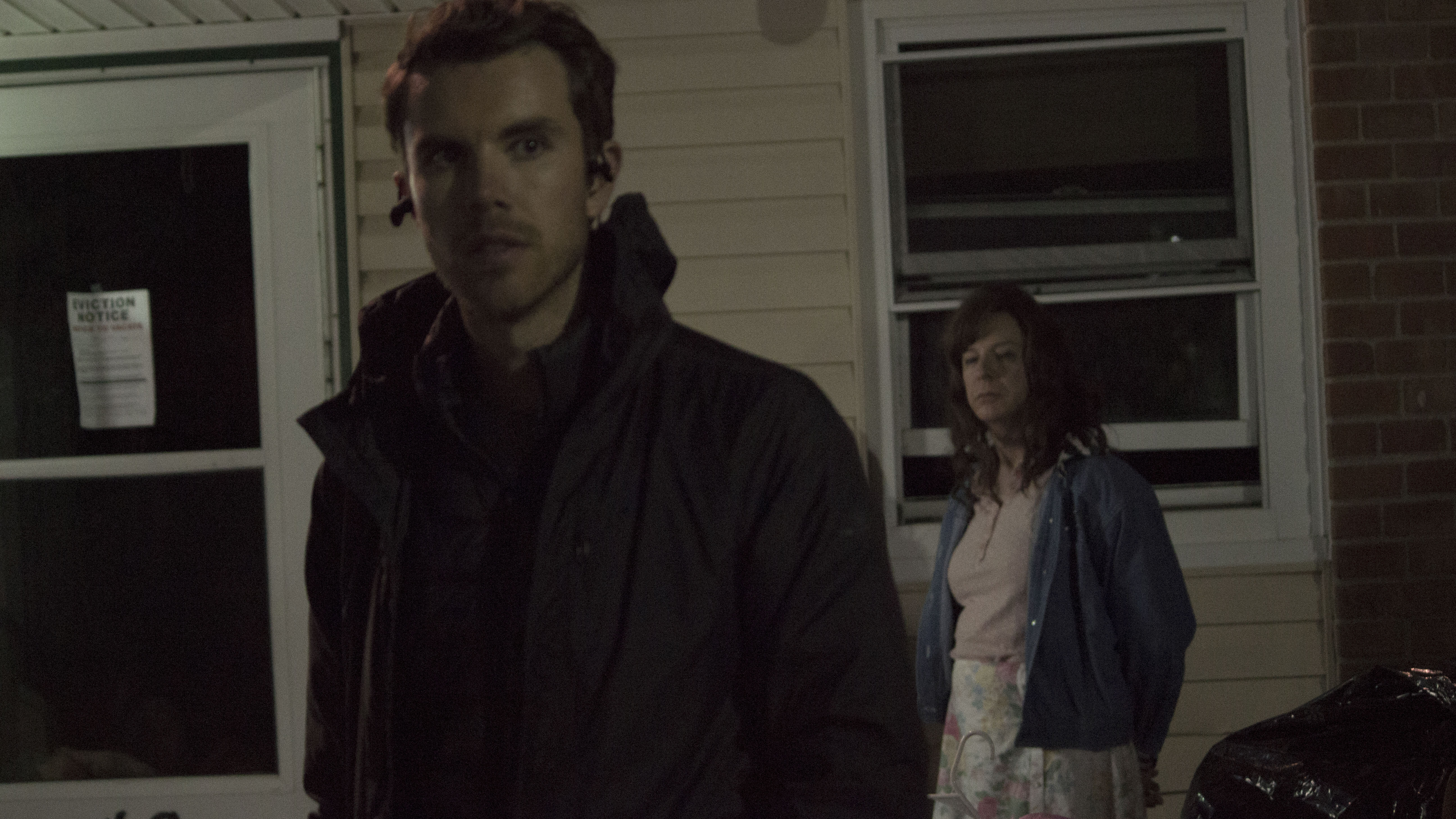 Nick is an alum of the Bard College Film and Electronic Arts Program. There he was influenced by the work of several filmmakers including Kelly Reichardt, Peter Hutton and Adolfas Mekas. He was inducted into the Writers Guild of America in January of 2014 and sold his first hour-long drama to NBC in the fall of 2014. Some of his most recent credits include directing a sketch comedy pilot for NBC, as well as being a writer on their hit drama Grimm. He has also directed a number of branded content originals for companies like Orbitz, TBS and TNT. Nick recently finished post-production on his debut feature film, Lazy Susan, which stars Sean Hayes, Allison Janney, Matthew Broderick, Margo Martindale and Jim Rash.